Growing Agrihoods: The Next Frontier in Urban Revitalization 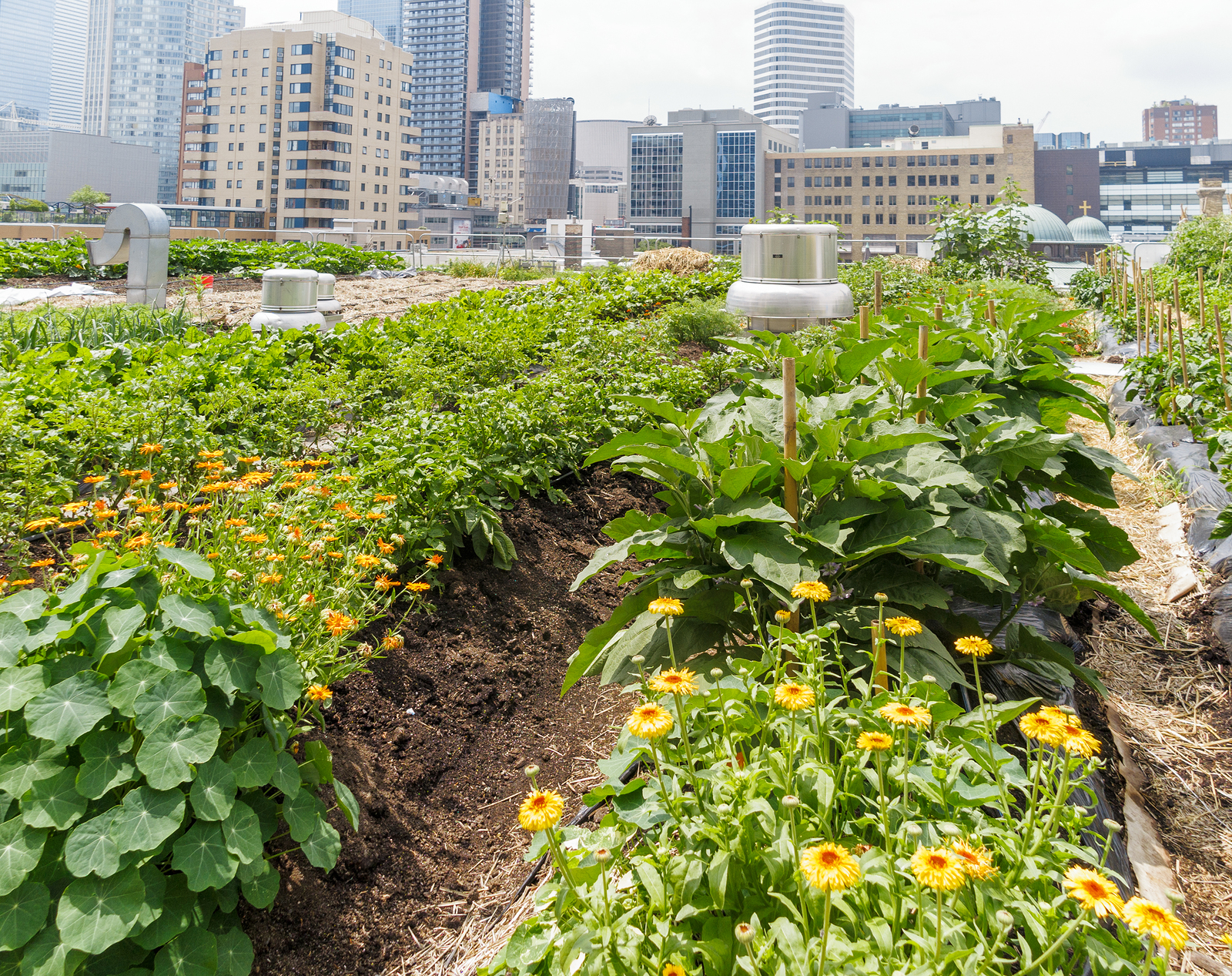 The way a city uses and reuses space has a powerful impact on its identity and economy. While some cities are experiencing a development boom and others a building slump, urban agrihoods could provide much-needed food, employment, and green space to cities trying to rebuild.

That’s the idea behind the Michigan Urban Farming Initiative’s (MUFI) two-acre farm and agrihood-in-development in Detroit’s North End neighborhood. Billed as the “first sustainable urban agrihood” in the U.S., and MUFI’s current agricultural campus includes a two-acre farm, orchard, and children’s garden; since 2012, it has distributed over 50,000 pounds of produce to local residents, nonprofits, and businesses.

MUFI is 100 percent volunteer-run and during MUFI’s open market Saturdays, “anyone in the community can come and collect as much produce as they need for themselves and/or their family for free,” said Jeffrey Pituch, MUFI’s director of development. This food distribution will continue as their agrihood evolves with the addition of a community center, two kitchens, a café, and several other community renovations and programs.

The size, geography, and socioeconomic culture of agrihoods vary; they can be found in rural, suburban, and urban spaces, using diverse locations including housing built around existing farms or built into repurposed unused commercial or industrial spaces. The term “agrihood” itself is still fluid. “It hasn’t been well defined yet,” said Daron Joffe, a veteran farmer who has worked on a number of agrihoods and farm-centric communities in the U.S. “To me, an agrihood is a working farm that’s really connected to the residents, the local community outside the neighborhood, and connected to the larger region and foodshed.”